A series of mapped trail routes through Louisville for a variety of interests from a showcase of what once was to what could be. This effort would provide a unique type of wayfinding system for locals and tourists alike. Trails would include information about the distance, calories burned and other health information. The aim is to provide some prototyping of the idea with the goal of a web and physical map based system that lets people explore Louisville in a new way.

Though there are a multitude of potential routes and themes, including some that are temporary routes based on events and seasons, we want to start mapping an initial route or two focused on "The Lost City." We need help identifying some of the incredible buildings and other structures that once graced our city to determine a walking route that could tell this story.

Once we have identified some of the amazing lost buildings we are looking to use sidewalk decals that are placed in front of previous historic building sites with a QR code and/or actual images of the lost buildings to make an instant connection to what was lost and potentially offer viewers information and history. The project could evolve to include buildings that were never built etc, but the main idea is to help people envision the city as it was so we can think about what it can be.

The map below will be updated regularly to include suggested historic structures. If you have suggestions, please email the location, name of the building and if you have links to images of what was lost to udstudiolou@gmail.com.

If this idea is of interest to you and you would like to be notified about opportunities to get involved send us your name and email address via the form below.

Thank you! Your submission has been received!
Oops! Something went wrong while submitting the form.
< Previous Idea 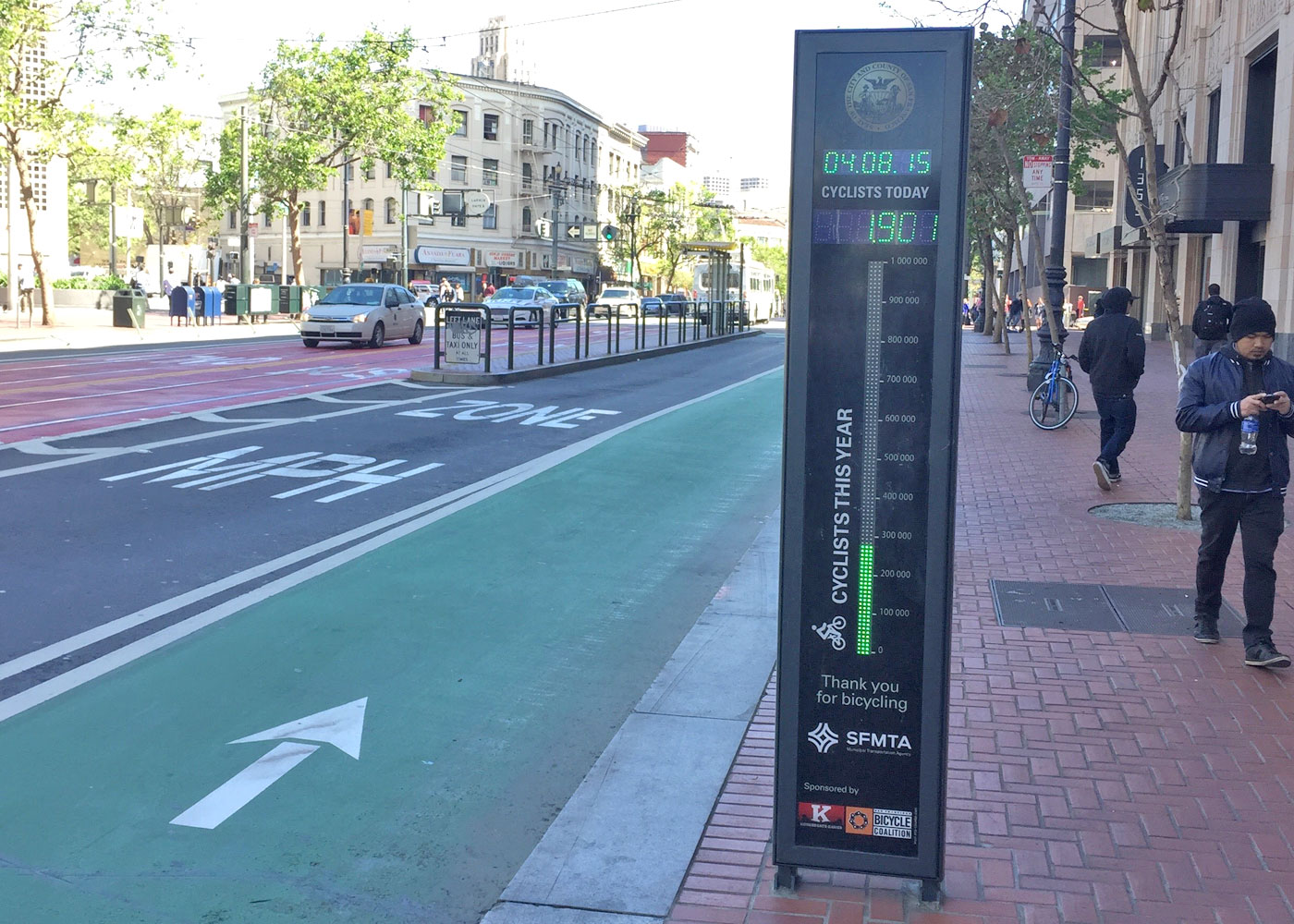 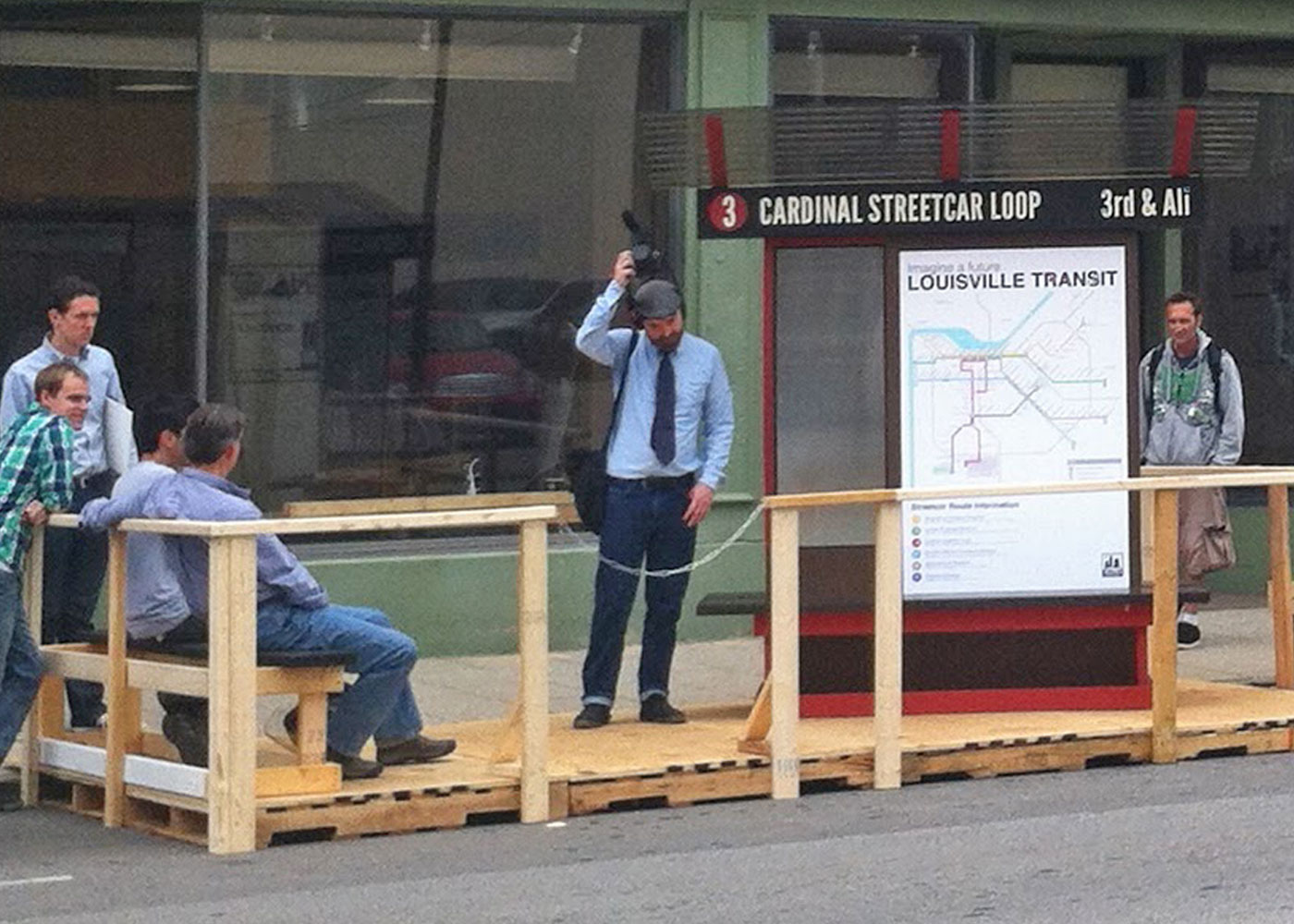 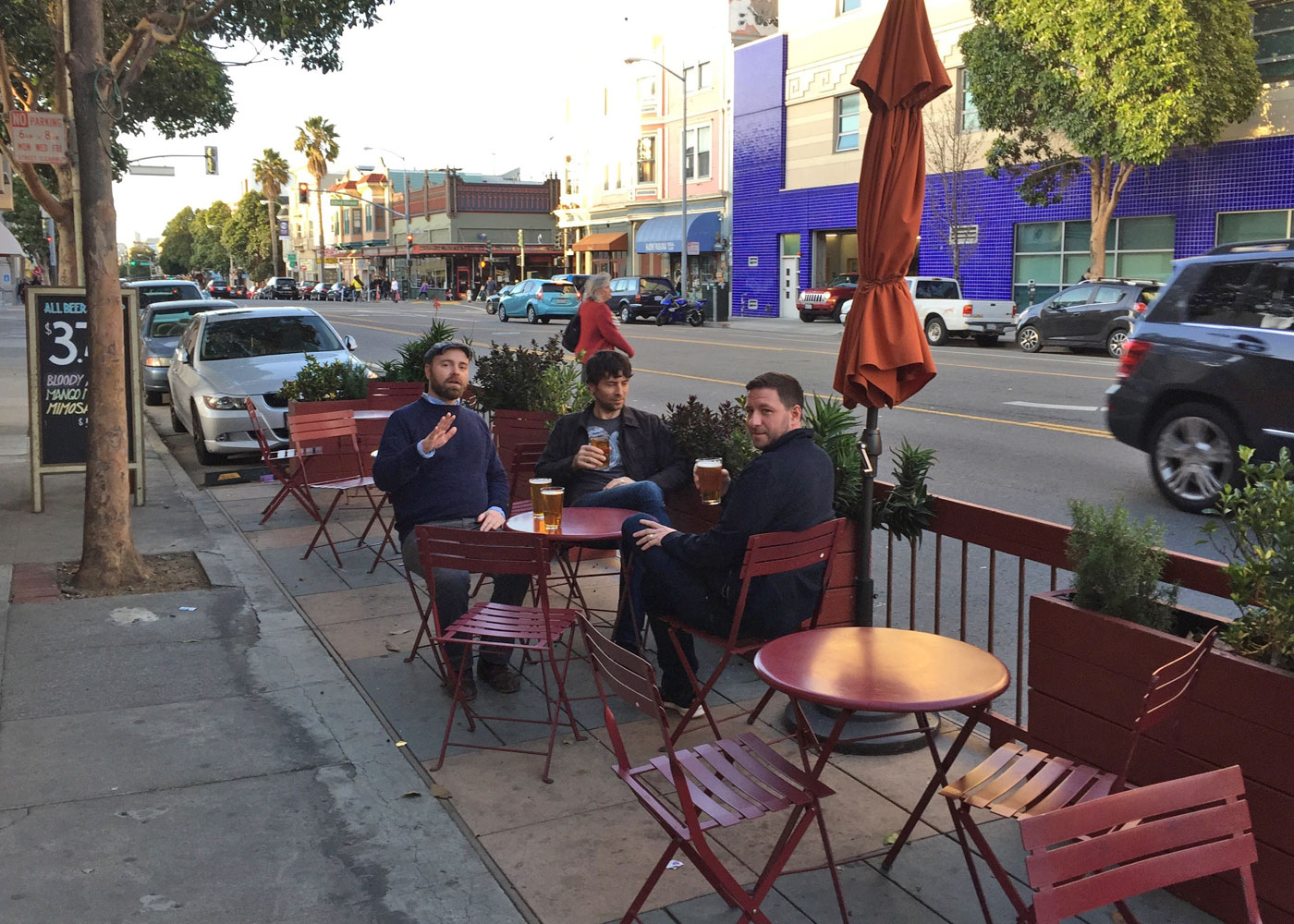 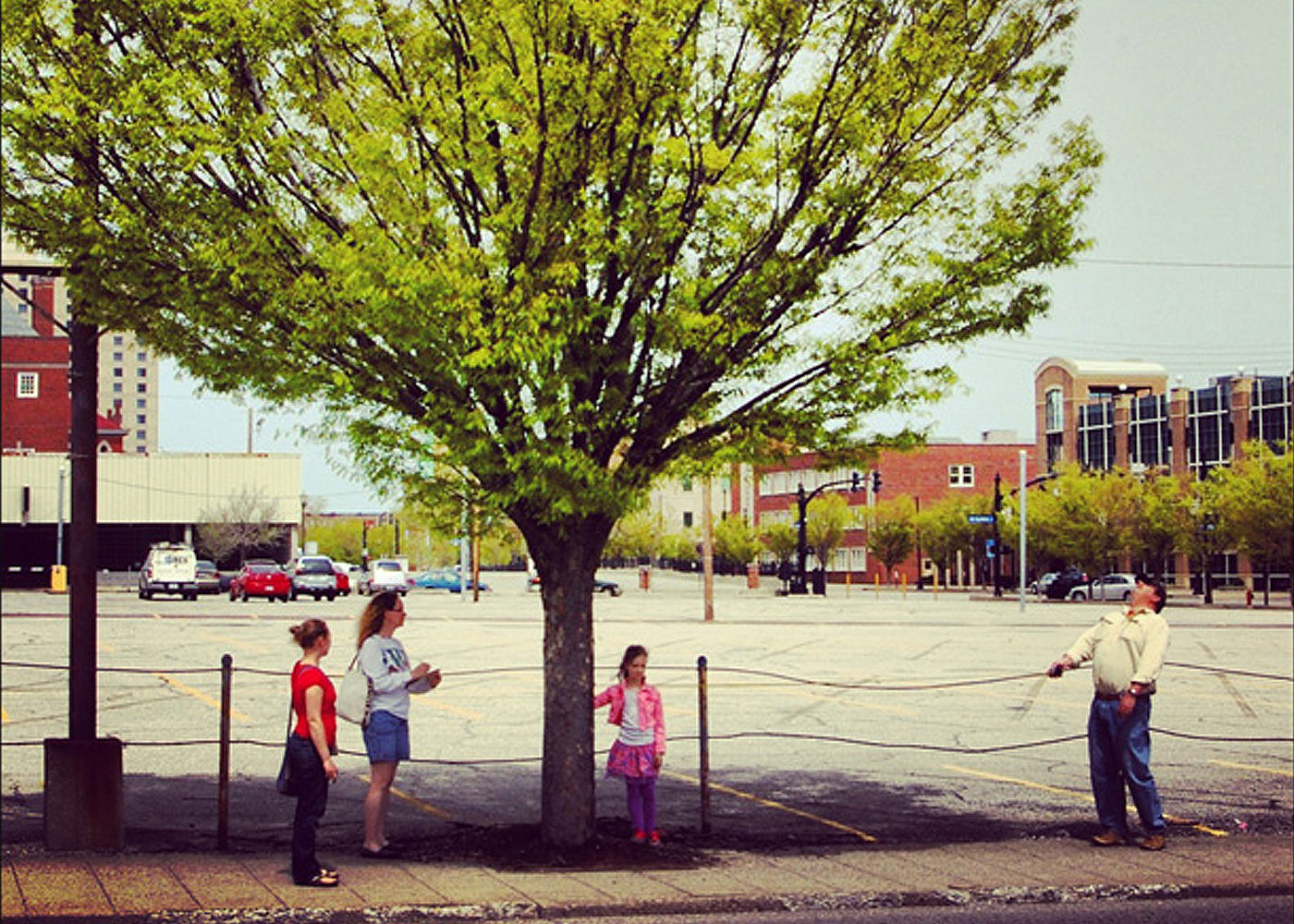 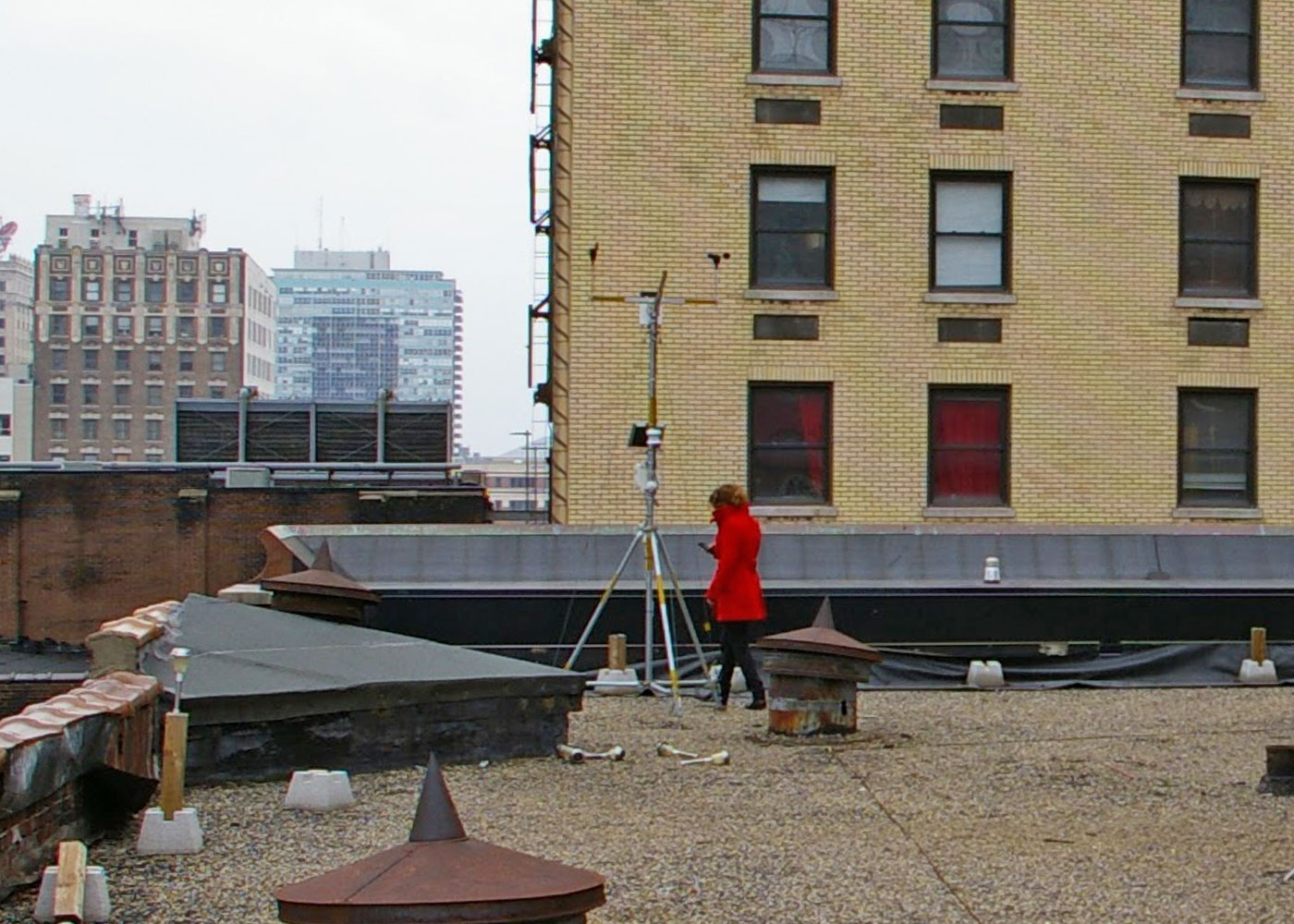 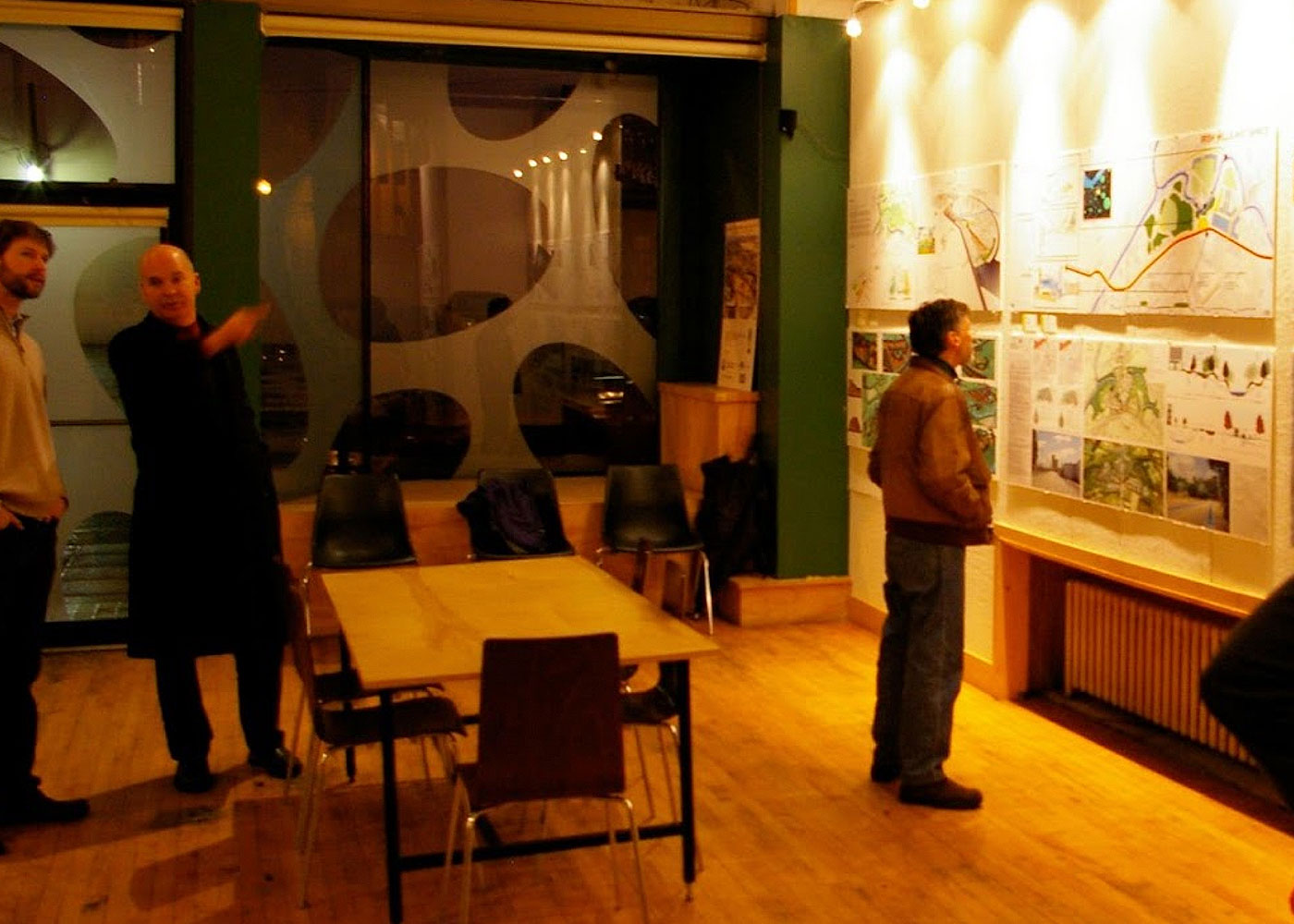 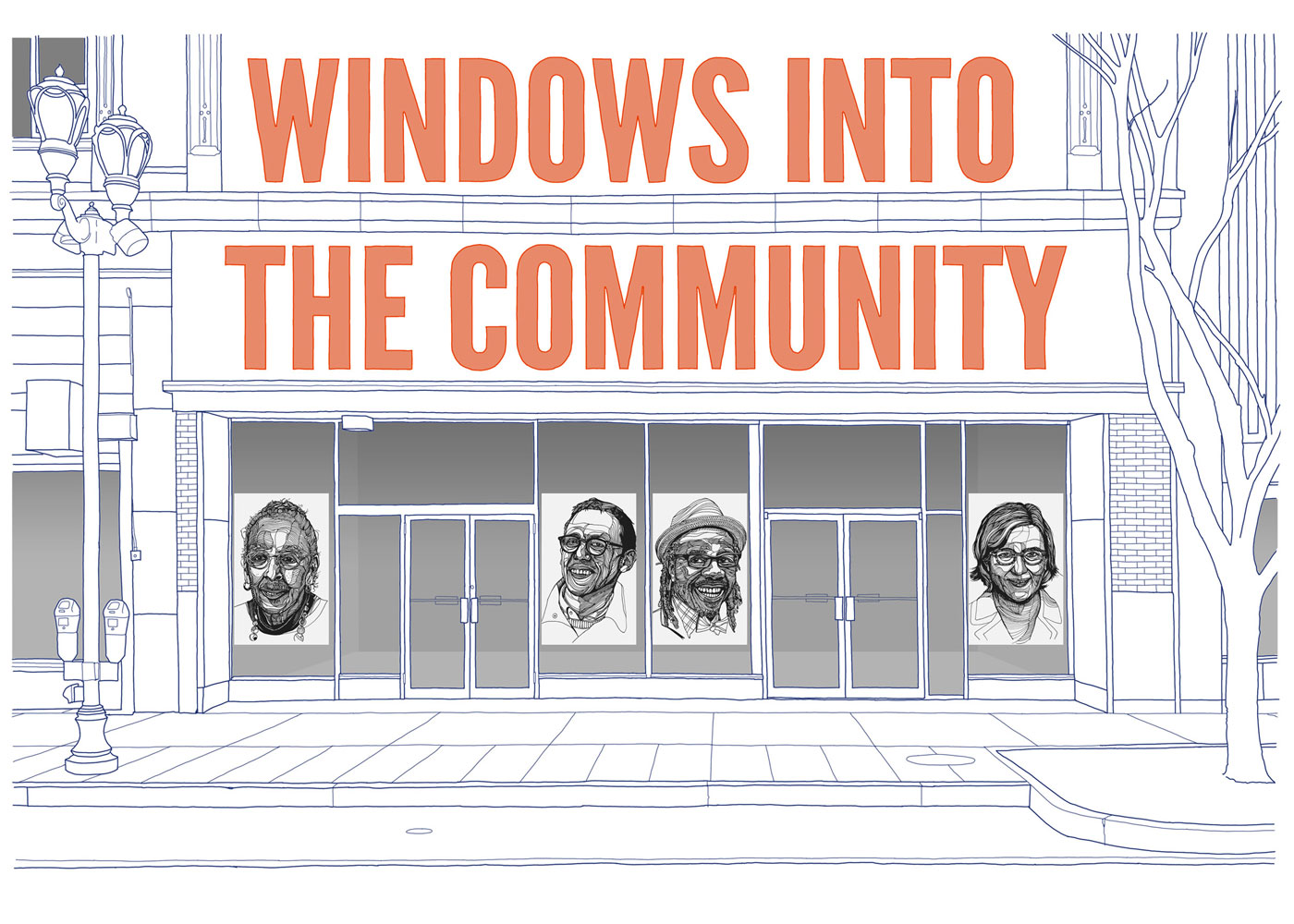 Windows into the Community 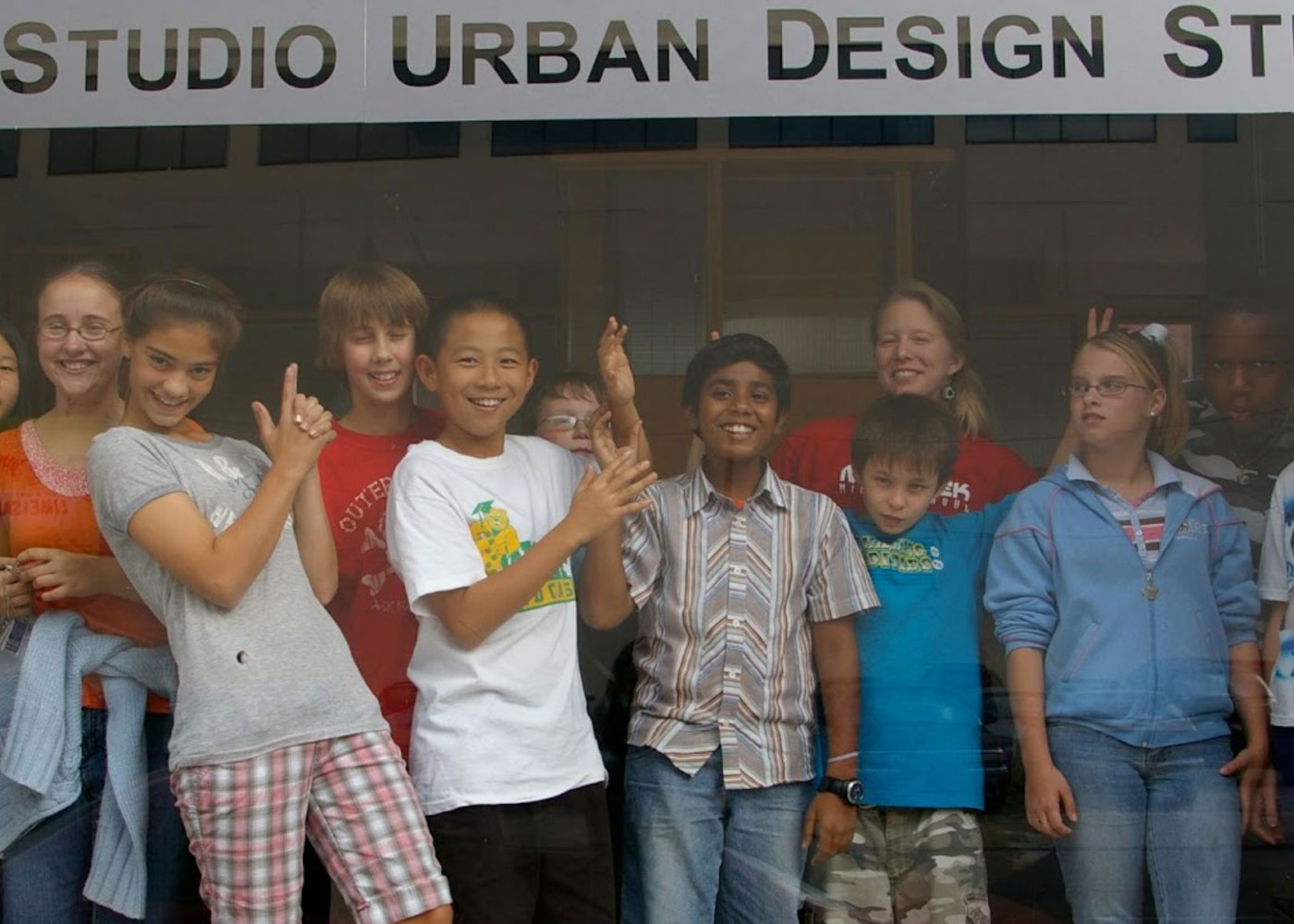 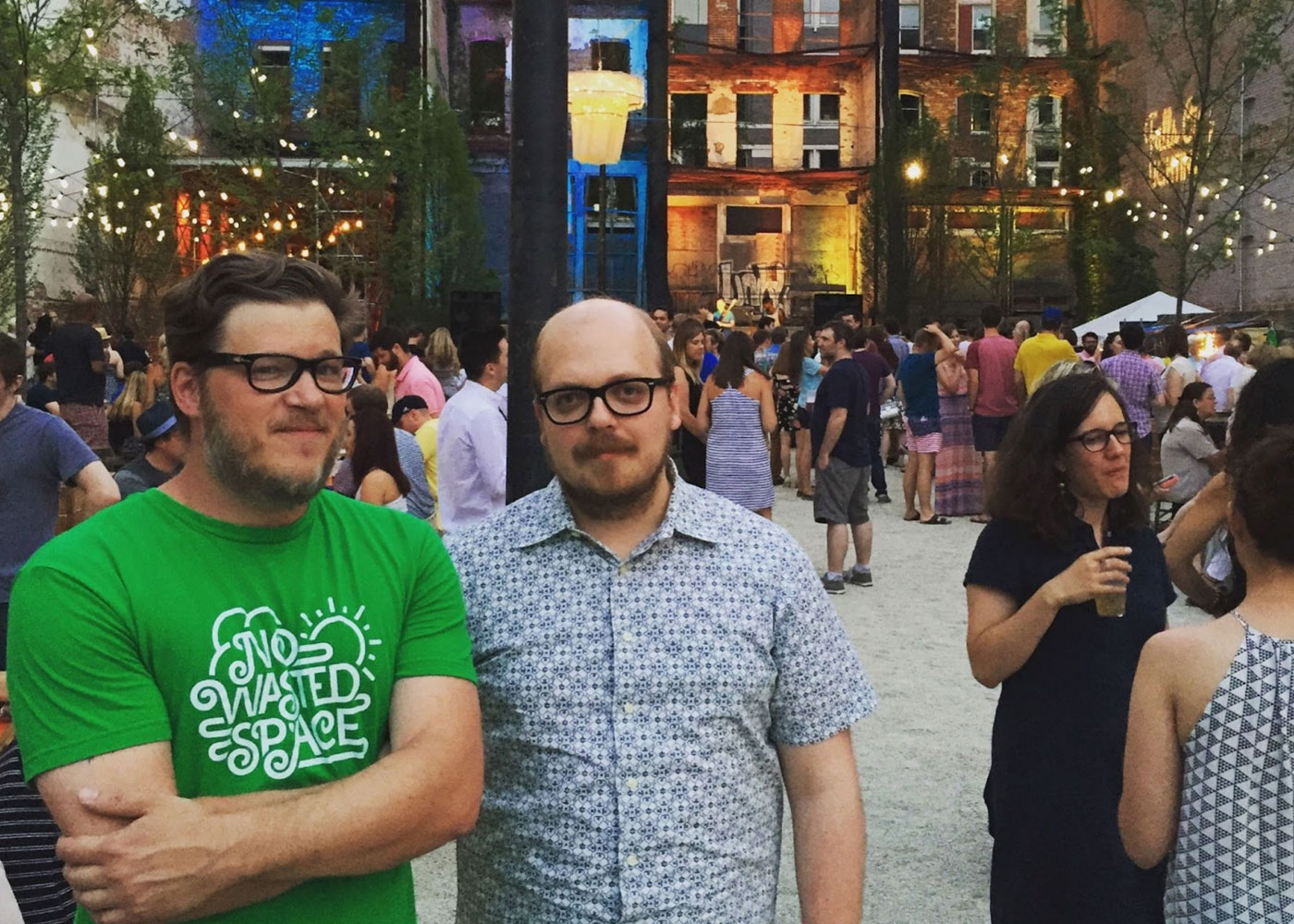 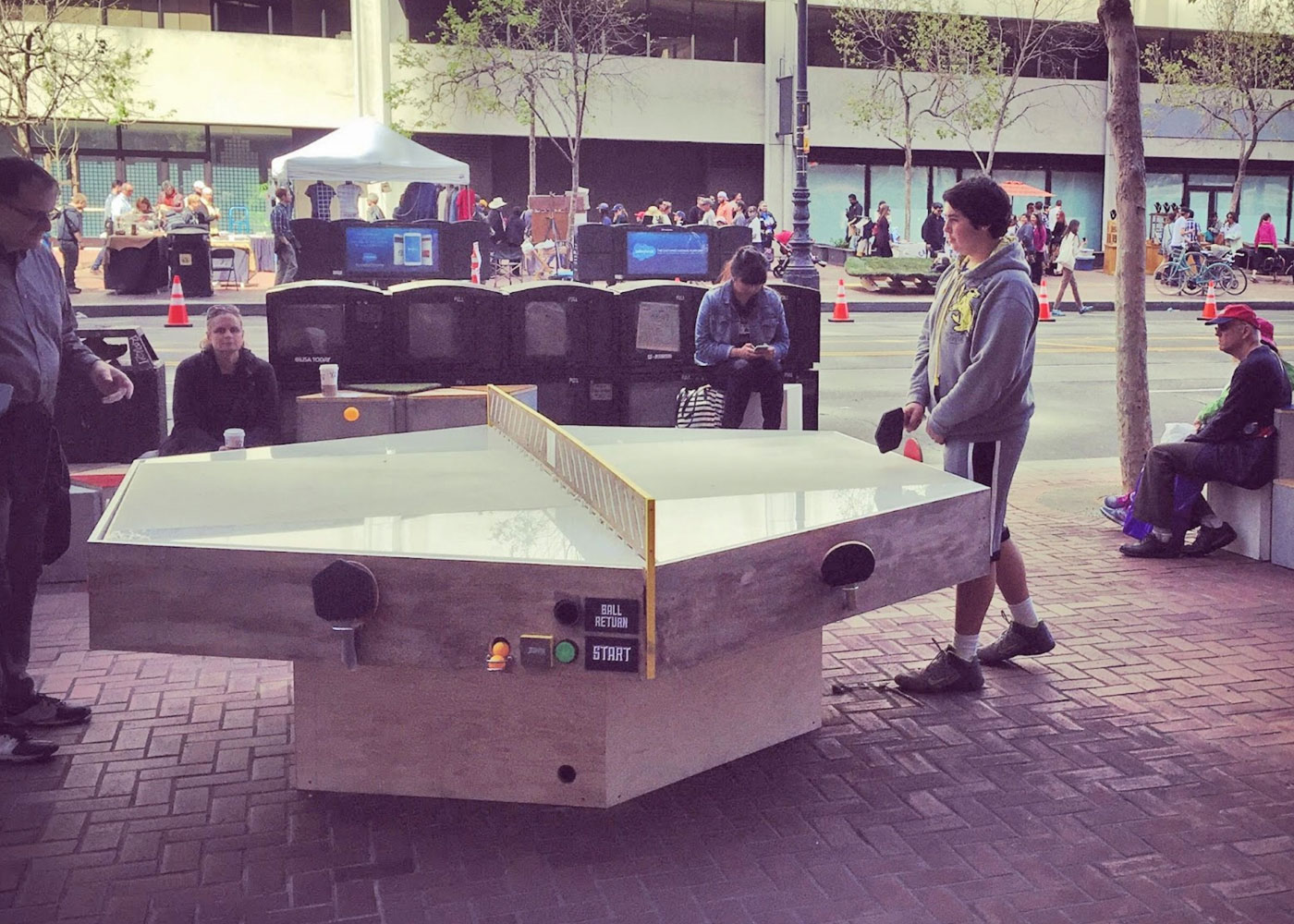 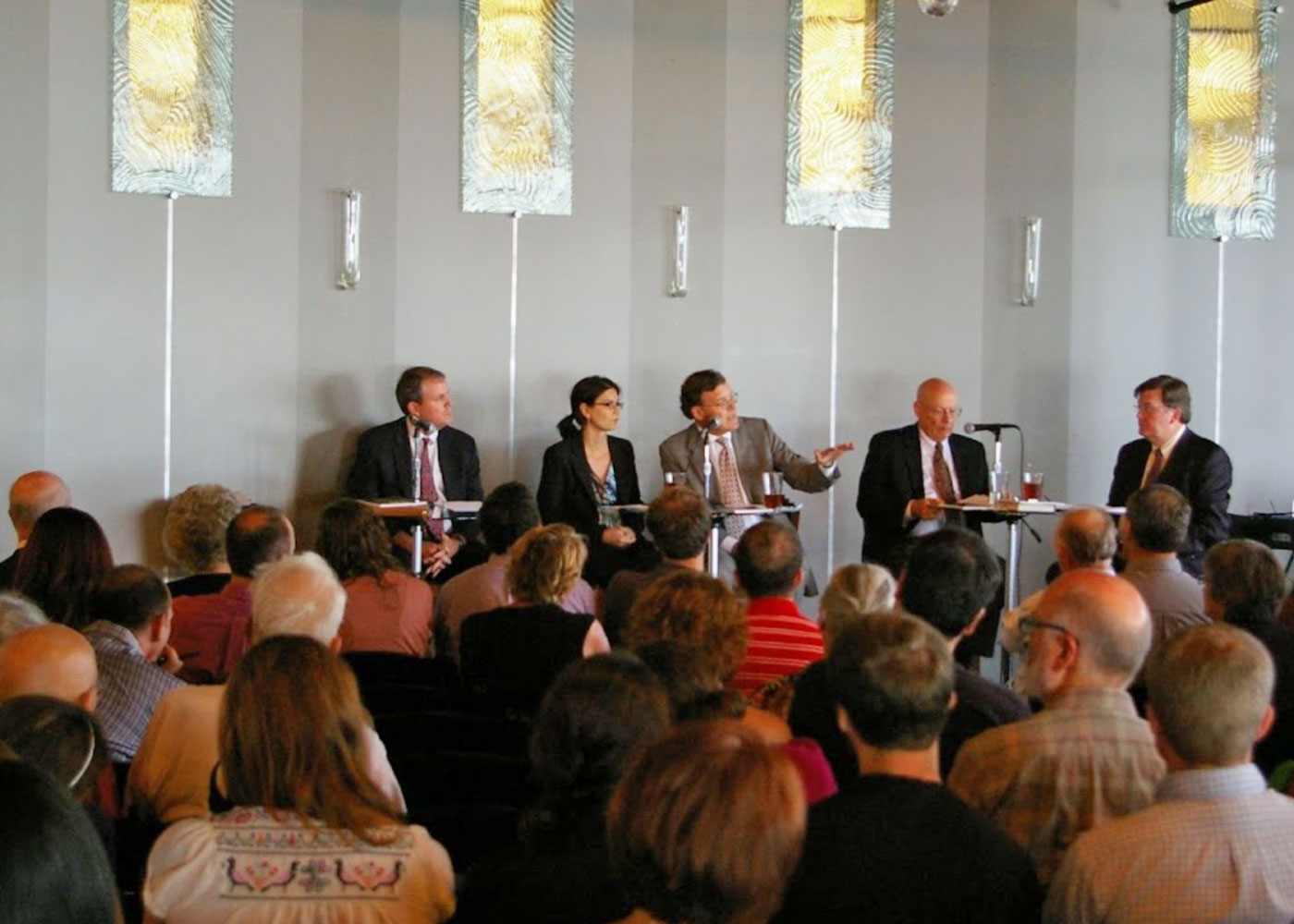 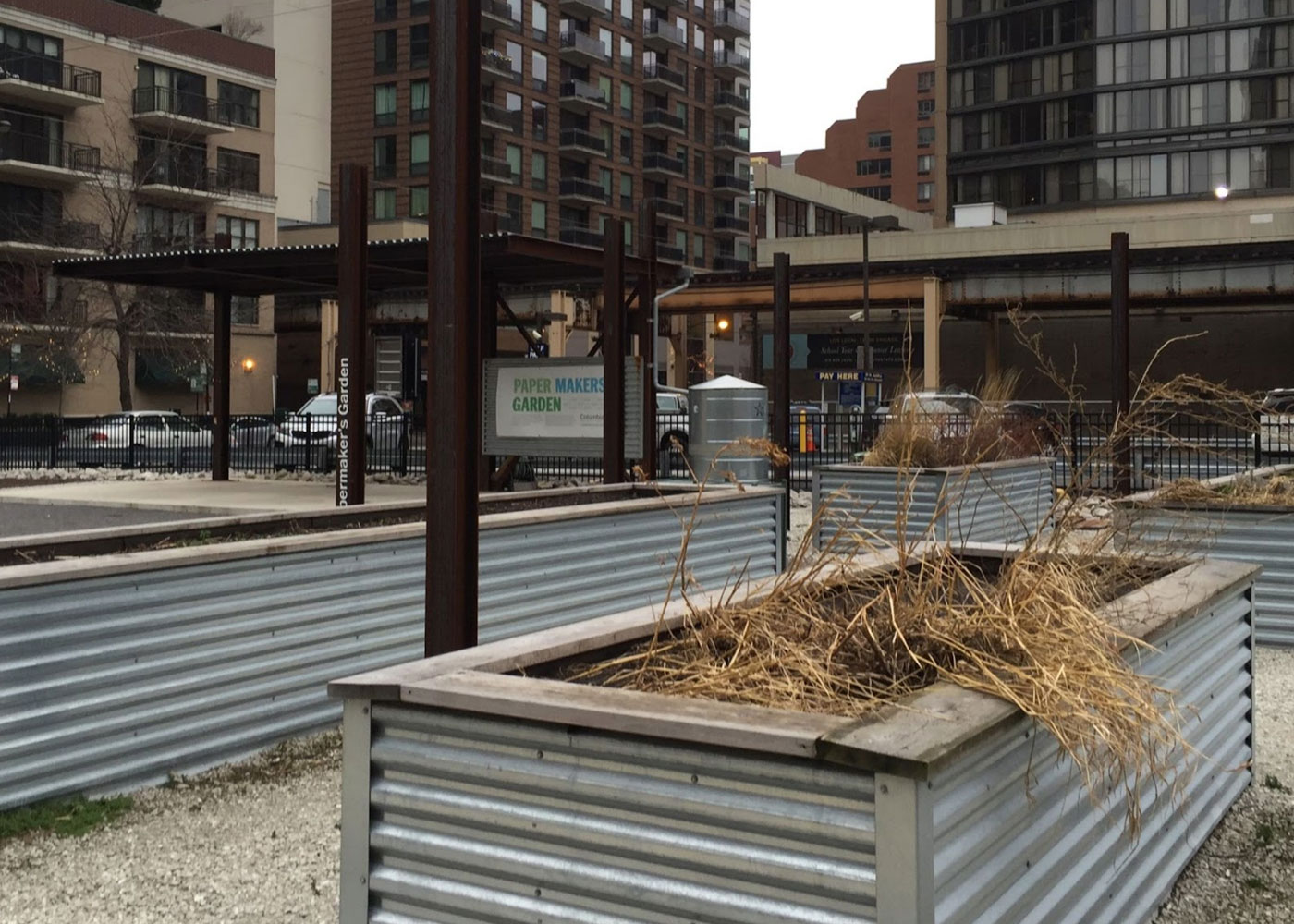 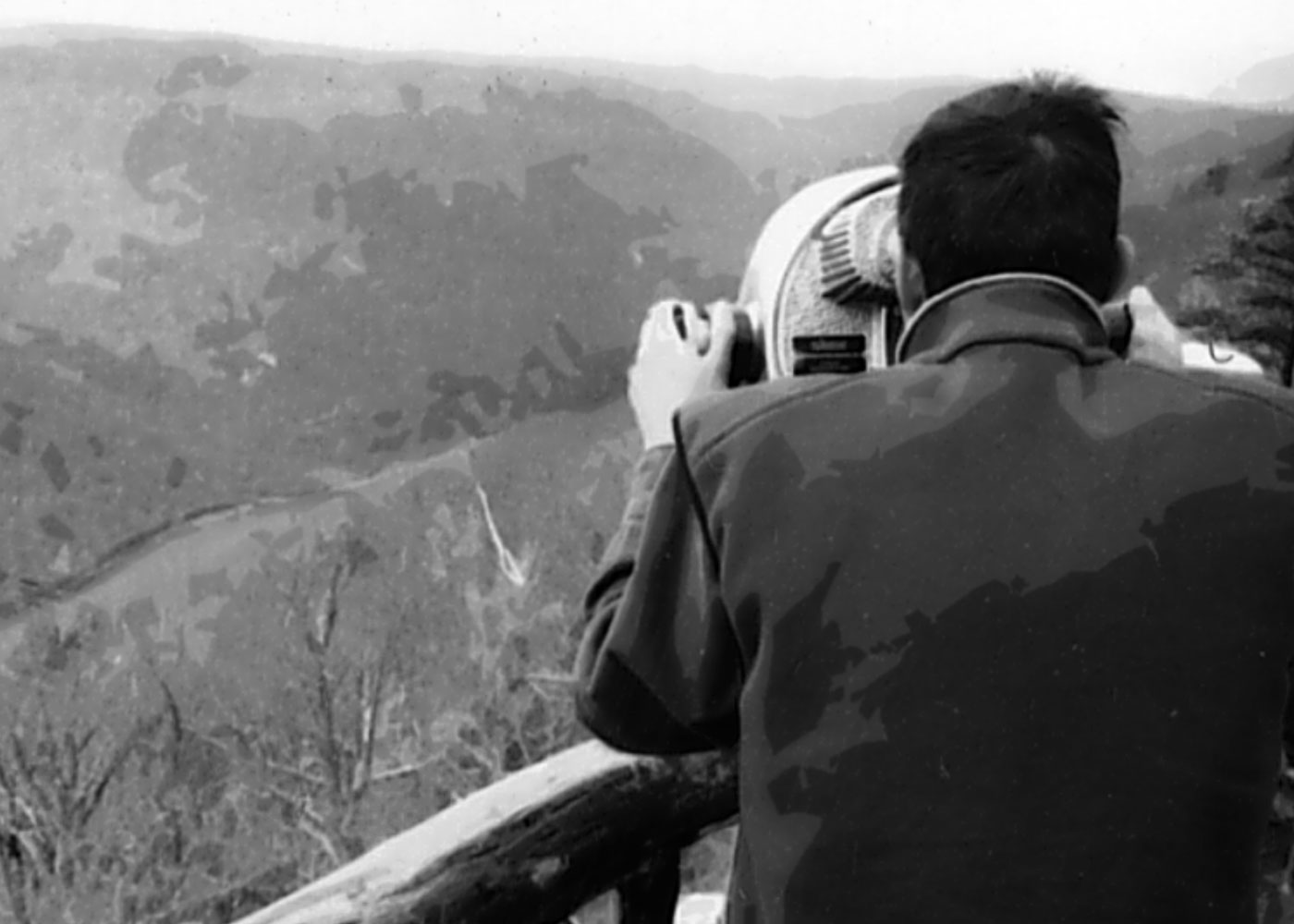 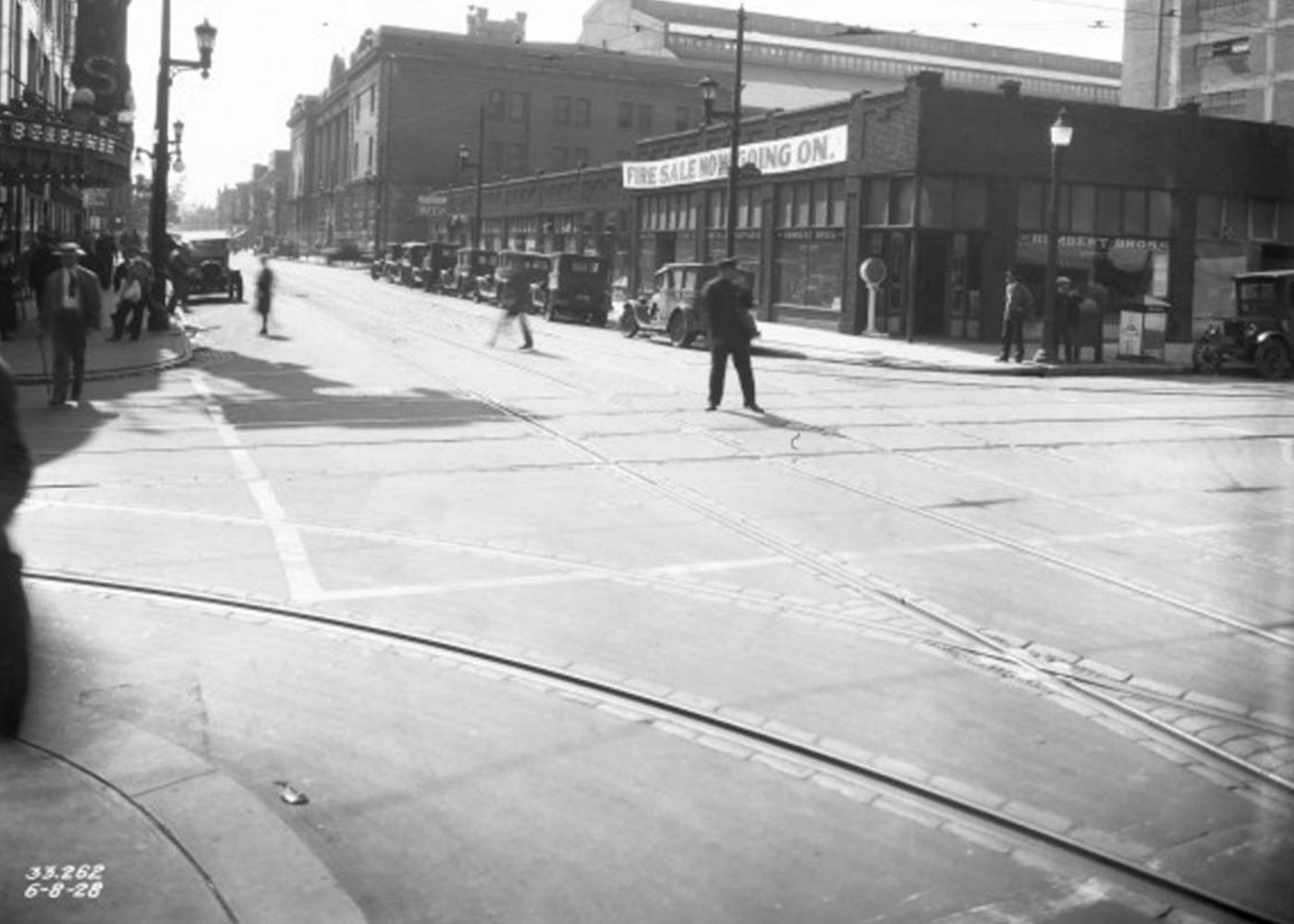 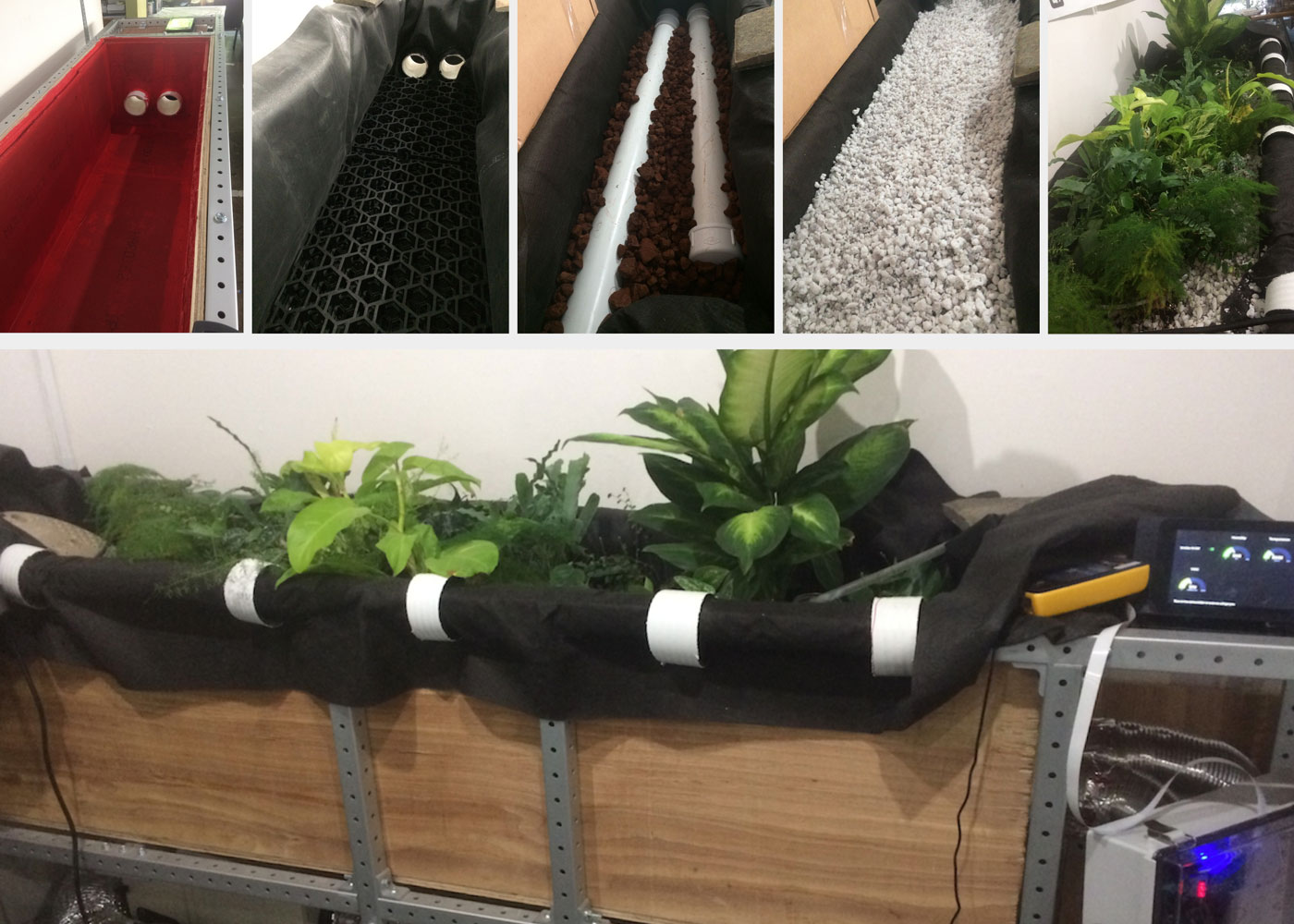 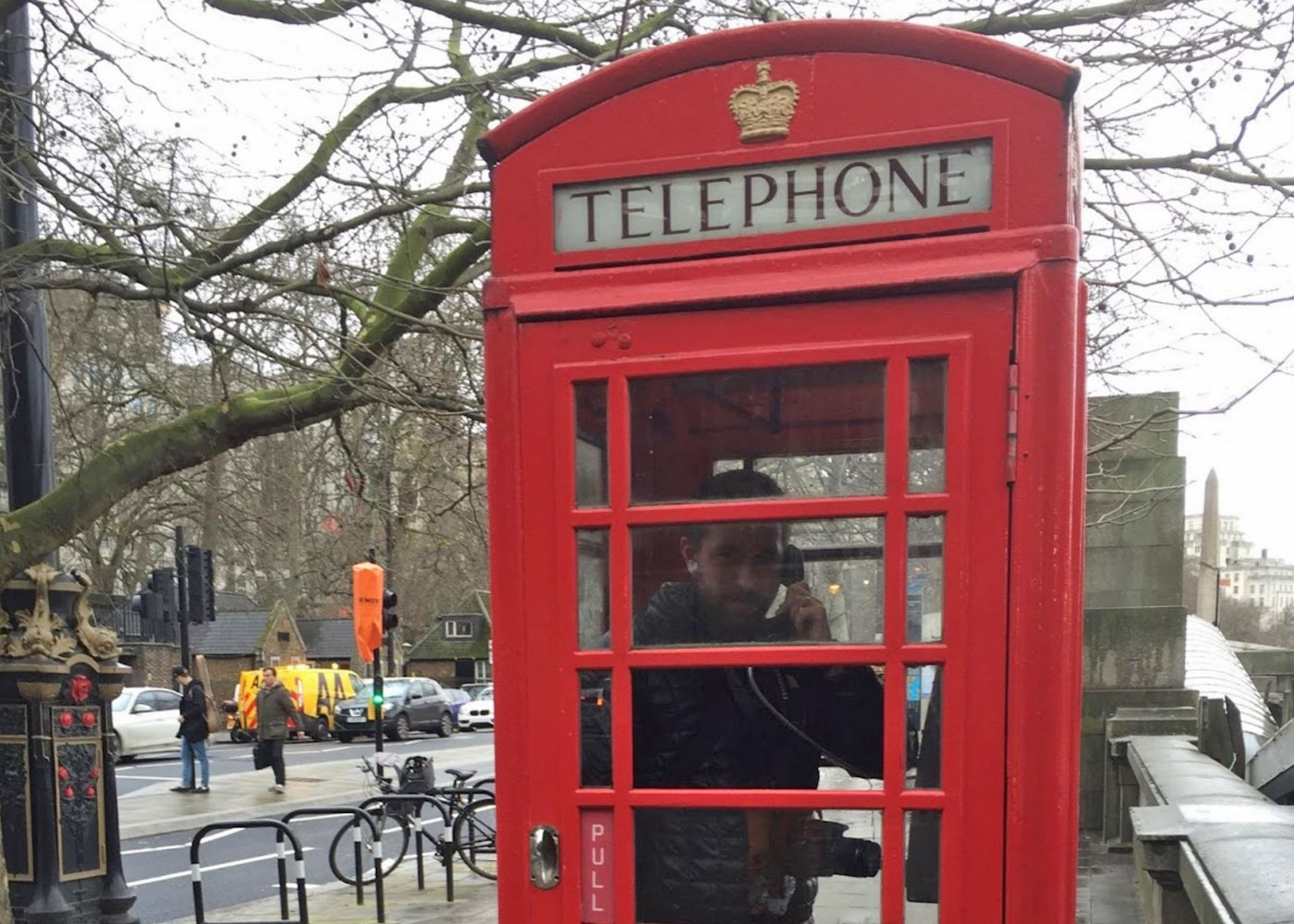 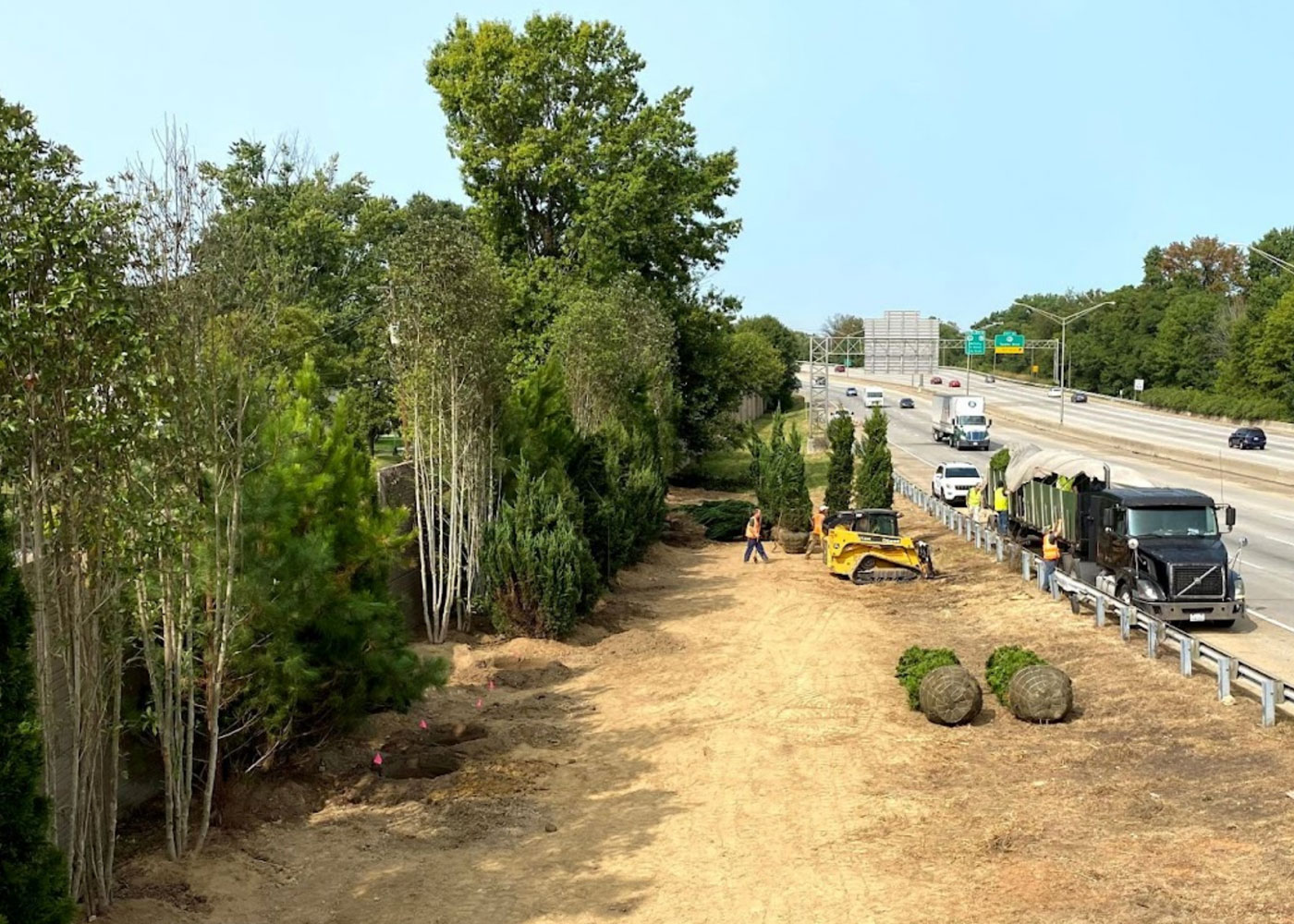 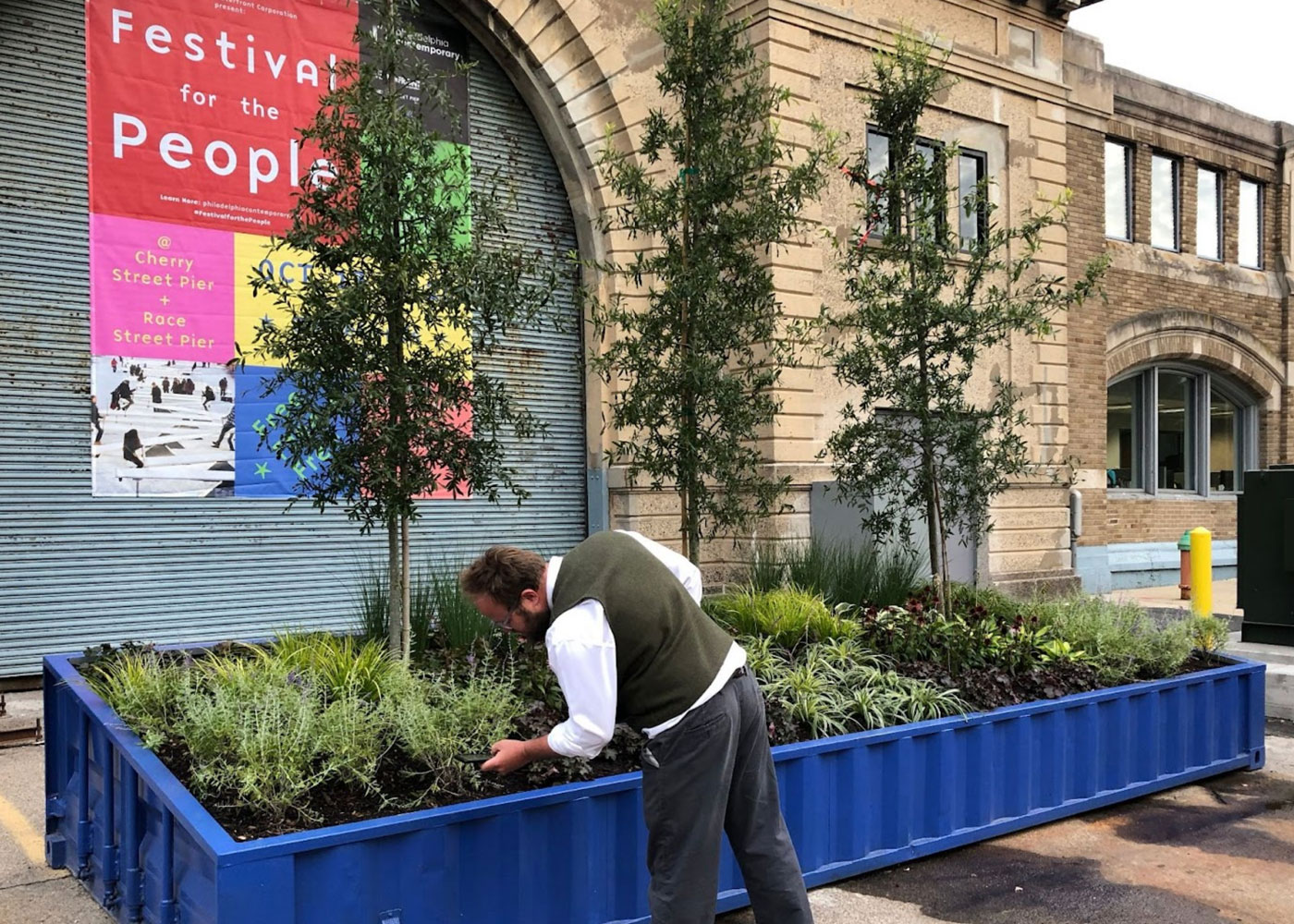 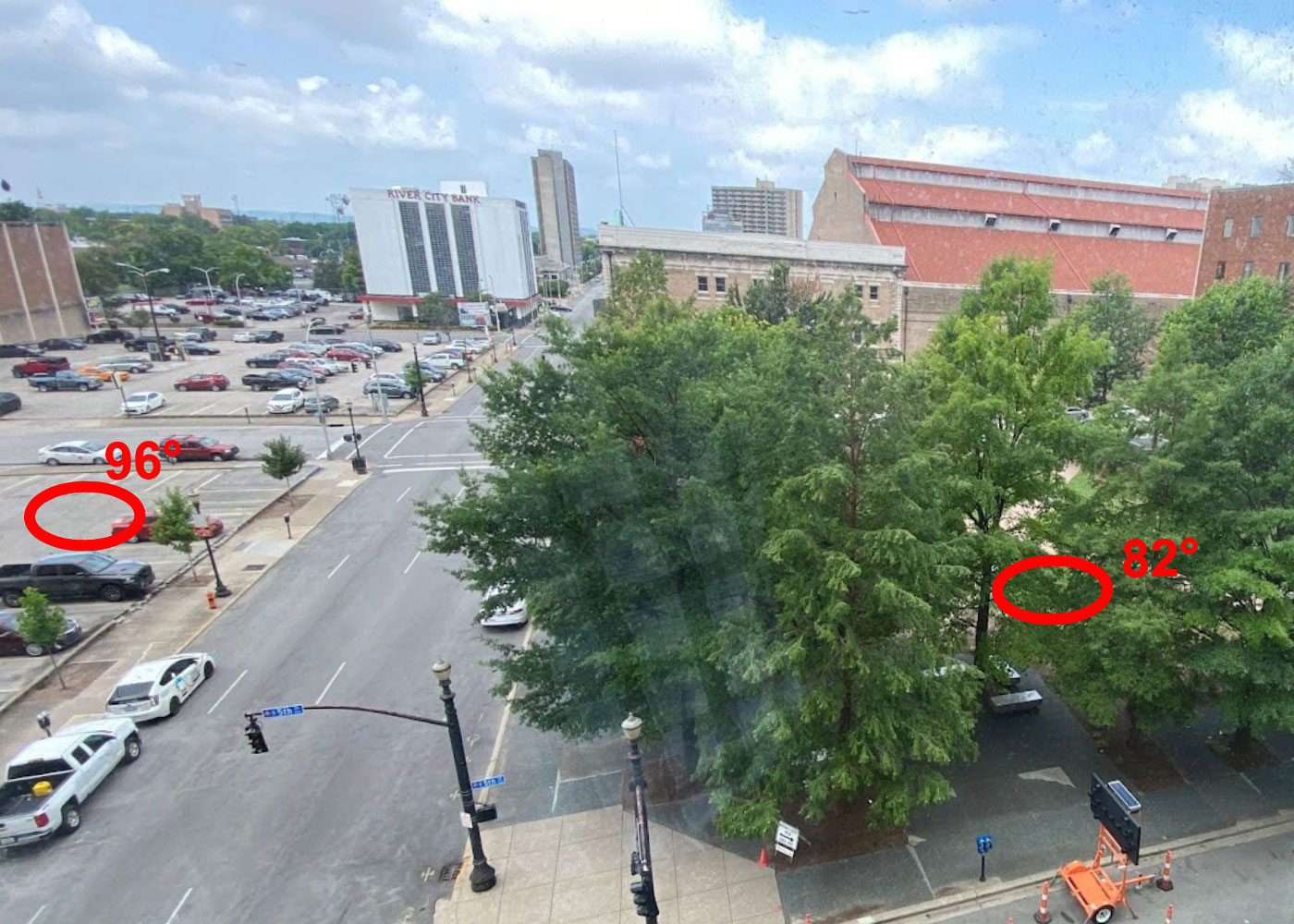 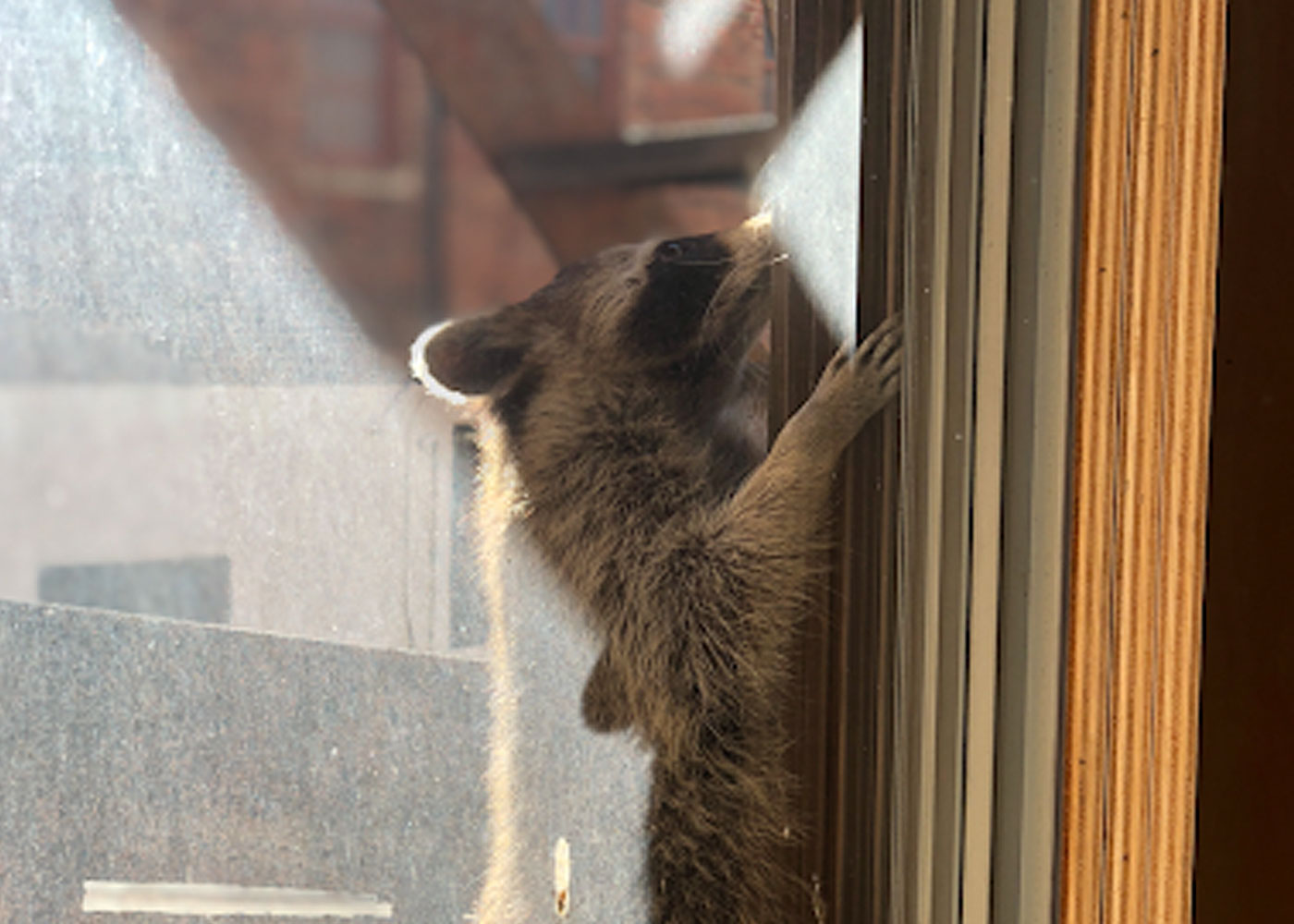 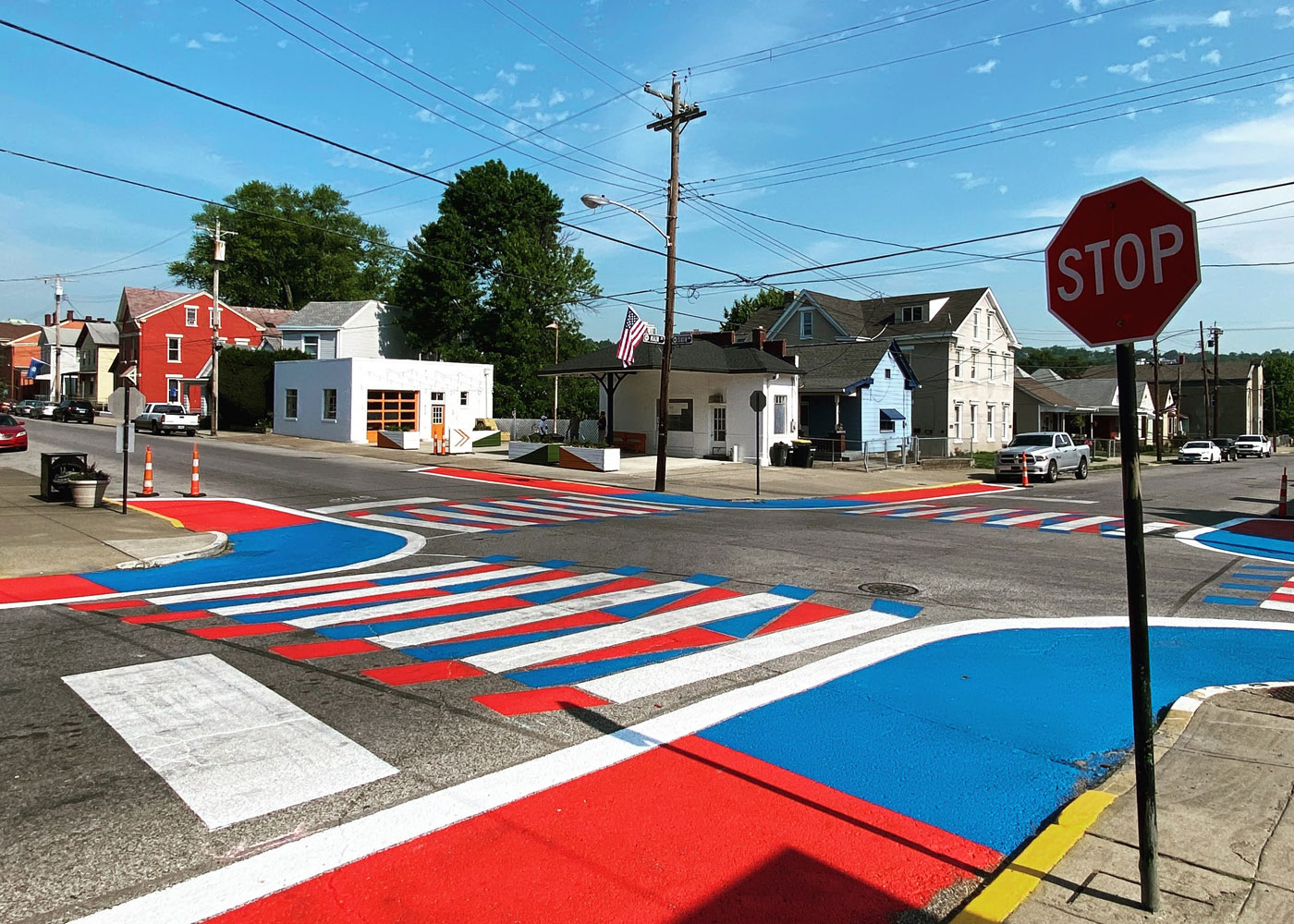